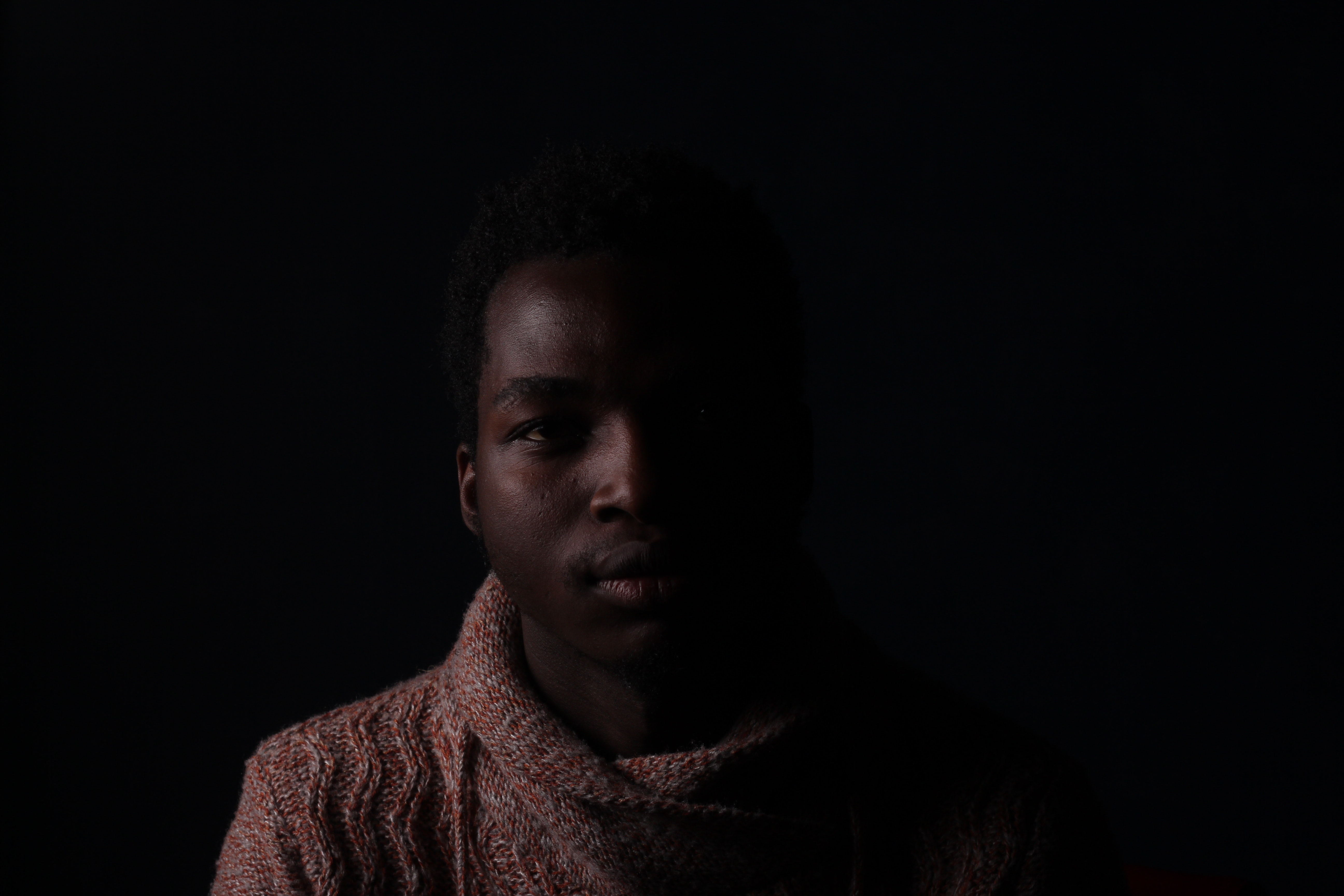 Actor Liam Neeson is under fire after admitting in a promotional interview for his new film that he, at a certain stage in his life (after a close friend of his was raped) spent a week walking around willing for any black person to cause issues with him so that he could kill them. He went as far as going into black dominated areas seeking his revenge. A poll was taken asking whether he was right for his comments or not. An alarming 44% said that he was right compared to the 33% who said he was wrong.

“my immediate reaction was, I asked did she know who it was? what colour were they? she said that it was a black person….. I was hoping a black b****** would come out of the pub and have a go at me about something so that I could kill him”

Why was the colour of the person so important to him?

Now I am just going to put a disclaimer here, I am not in anyway dismissing the crime or the turmoil the friend went through. Raping anyone is despicable and whoever commits such a crime should be dealt with accordingly by the law. This post is not to deal with the crime but the aftermath of how actor Liam Neeson decided to deal with it. Firstly I find it so disturbing that he felt the need to ask for the colour/race of the person who committed the crime. To me, it seems as though he already had a pre-conceived notion about black people, especially black men and only needed confirmation to validate his racist, prejudice mindset. This notion of black men being “inherently brutish and wanting to harm people, specifically to harm white women and women in general”.

Secondly, why was his anger not geared towards the male gender as a whole? Would he have gone out to the pub willing a white man to approach him so that he could kill him, had the offender been white? (He says he would – side eye) It is becoming more apparent that society is becoming more indifferent to racial situations. I say this because had his comment, instead of being about a black man, had been homophobic, sexist, or antisemitic, I don’t think the poll result would have shown such an alarming percentage of 74% of people saying they were ifferent.

This particular situation that he explains was almost 40 years ago. Does this mean that he had enough justification to have such prejudice against black people? Well, John Barnes believes that Liam Neeson “deserves a medal for telling the truth” and being brave enough to admit that he was subconsciously racist because the actor’s racism was influenced by the media and how black people for decades have been wrongly presented. In other words, “he held the views of his age”. He goes on to say that by people attacking Liam Neeson for his comments, this will stop others from being able to be open and honest about their subconscious racism, therefore hindering necessary conversations that need to be had. Here is why I disagree, not everything needs to be said, especially if it does not bring any form of help. Liam Neeson in his honesty created more divide in an already divided society. How are such comments necessary? Secondly,  I for one detest when one is at fault and instead of admitting the fault looks to shift blame, it literally tells me that you do not grasp the reasons why your actions are wrong. Thirdly the actor was a full grown man at this point, exposed to the world a lot more than your average Joe who would have lived in the same town his whole life and had the same friends. The media may have represented black people wrongly but he is not a robot, he had a mind of his own to make decisions for himself and he chose to make that decision, it’s on him.

Lesson to take from this

This post initially started as a rant but I had to pause and make sure that it articulated a forward message to readers. Do people make mistakes yes, can people redeem themselves, change, become a better person? I genuinely believe so, and like he continually stressed he was ashamed for having such thought and it forced him to address the hatred, bigotry and racist thoughts that he had towards black people. I am not here to judge him, that is not my place. I do stand by my initial thought of him being wrong, which he is aware of but one thing that I want us to take away from all this is that not everything you think needs to come out of your mouth. Ask your self;

a) Is what I’m saying true?

b) Is it helpful?

c) Is it inspiring?

d) Is it necessary

f) And most importantly with the political and racial tension that we currently live in, does it bring us together or divide us even more?

If you cannot answer yes to all of these, then maybe you should address it in your head, correct yourself and keep it pushing.