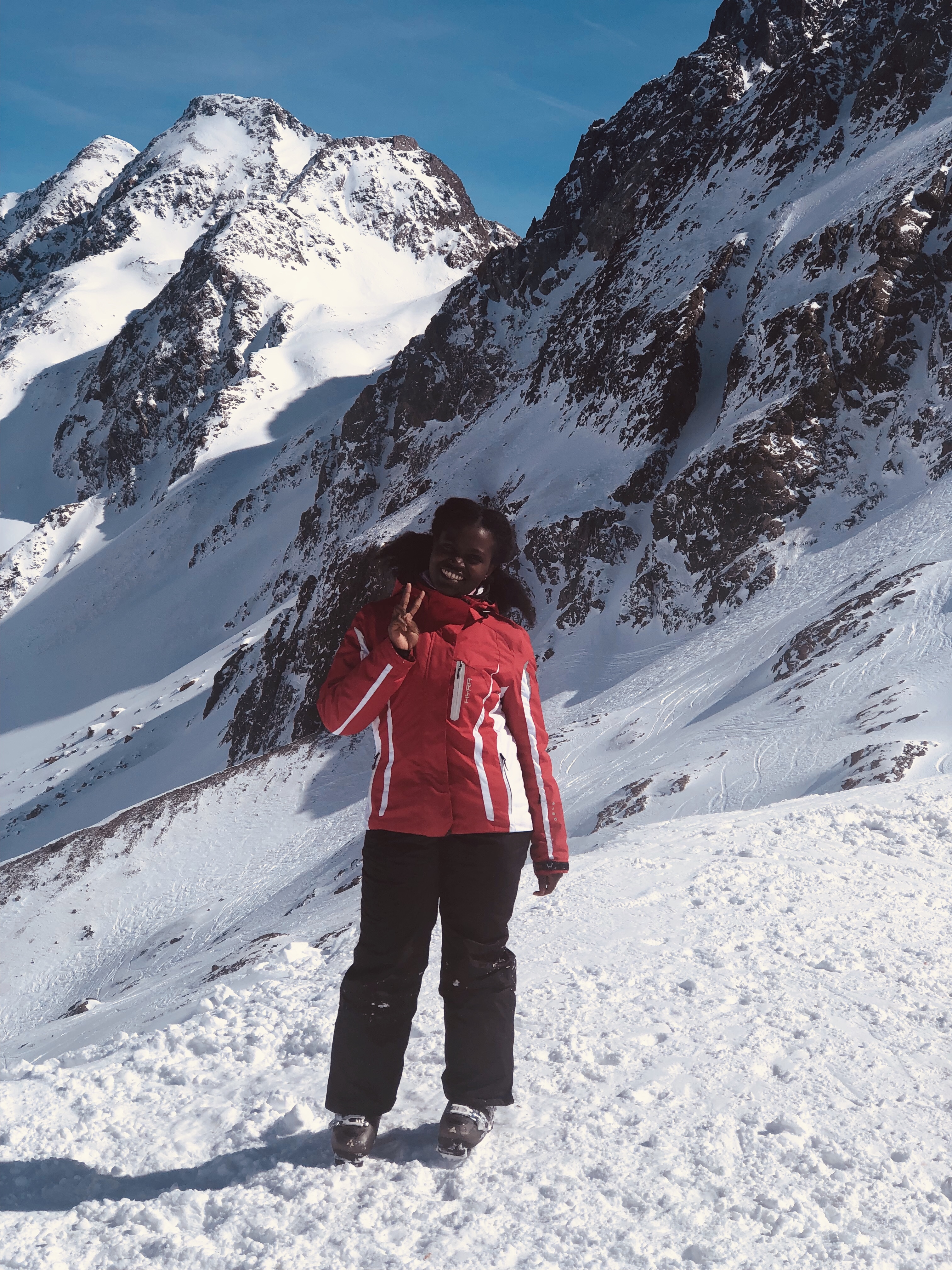 It has been a while since I came back from the ski excursion and here is the story. When it comes to skiing I have an interesting relationship with it. It is a sport that I have come to enjoy as of late. By no means, however, did it start off like that. As per my last post, we all know what happened. If you haven’t read it yet, then I suggest you read it here. Depending on how you like to know your stories you can either read it after, but if you like to know things in chronological order then read it first here.

You know that weird feeling you get when you are about to retry something that you failed terribly at before? You’re grateful for the opportunity but at the same time, you wonder how different the results are going to be this time round. You know, like re-sitting an exam. It is no fun. To some, had they had the type of experience I had the first time they attempted to ski, it’s perfectly normal to say they would not like to have anything to do it. What is skiing? Nope! not part of my life. That is probably the response they would throw back at you if you were to ask them if they would do it again.

It is a perfectly fair response; then there is me. More than enough people told me I was crazy for wanting to go back. The way I see it, if people don’t tell you your crazy from time to time, you may not be pushing life ‘boundaries’ as much as you should.

Back to the night before, that is the best way I can describe how I was feeling as we made our way to Stubier Gletscher. Nervous anticipation. I was worried I might hurt myself, I mean the probability is high. I will be travelling down the piste at an average of 20 to 30 miles per hour (which is actually quite slow but was more than fast enough for me, baby steps here) on nothing but flat metal glades, ski’s, it reminds me of a long machete cutting through the slow. Then there is the confident arrogant skier, skiing down the piste so fast, sometimes they will take you out clean. One lady did that to me, I was so confused as to where she even came from.

I always felt after my first accident snowballing through a group at least 50mph, taking someone out; this is what I was told. I don’t remember it, aside from waking up in the ambulance; both being airlifted off to the hospital with broken ligaments and serious injury to the innocent bystander, poor guy (which shook me up more than anything). Deep within me, it was almost like subconsciously I was telling myself, you will not be beaten by the mountain or snow. I’ll be back *insert Mr Arnold Schwarzenegger*. Who thinks like this with a cast on their arm? I do wonder about myself sometimes.

It was you! signnn….. I really was hoping no one would recognise me, remember or at least bring it up. No such luck. In fact, one of the instructors made it his mission to remind everyone about it. It was in some ways a blessing in disguise and earned me my nickname. Not the nickname, that was not the blessing. Due to my workplace culture (this was a work trip), it turned into jokes and storytelling of what had happened to others previously which allowed me to relax and enjoy the two weeks I was there.

It’s safe to say that this time around, not only did I learn how to ski properly (I still got to learn to stop leaning back), I even took part in the competition at the end. I am not going to lie to you, while others were competing to be the fastest, the only competition for me was to get from point A to B safe and sound, don’t break any bones or hit anybody. I fell a lot. My best fall included a somersualt. I think I scared my Austrian instructor a little with that fall. Some days the weather was so bad I could barely see 3 to 5 meters ahead of me. Other times the weather was beautiful, sunny, no frozen fingers and toes. Although, if you are dressed in the right gear, you do quickly warm once you start skiing.

All in all, I don’t have the story of trying something new and instantly falling in love with it and being good at it. What I have is a story of failing really badly, and trying again because really why not? The opportunity is there. Here I am now already in plans with friends for a ski holiday next year. What is something new that you will love to learn? why not go ahead and do just that? Go on people let us Live!!!