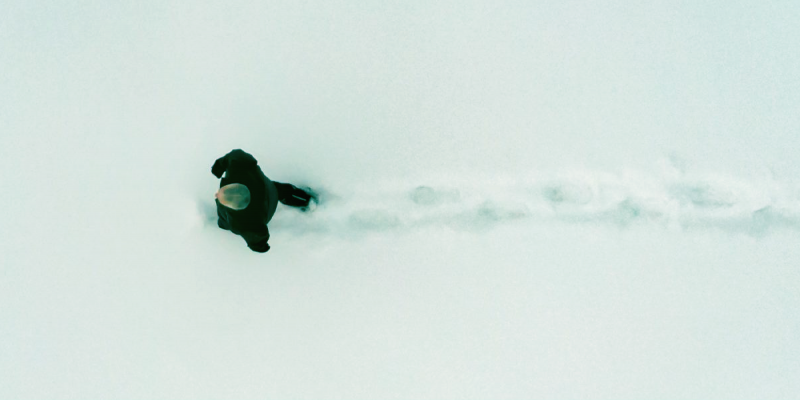 Last week I missed a post day and that was not entirely intentional. Life sort of just took over. Which is why I usually like to have my post scheduled in advanced. Missing a week out makes me feel like I haven’t kept up with my own promise to myself and you guys too. However, it is important to realise when its time to stop and just take a breather; and that is what I would really like to tell you but no that is not what happened last week and especially during the weekend. The time not spent writing was just occupied by other important things that took priority. (Just a little gem there, in a moment priorities, can shift, don’t be hardened on one course like a cement.)

So really back to what to this post is about. I call it my most vulnerable post yet because well for me it is. I am naturally an optimistic person. That is something I know will never change. However, that does not mean that I do not get discouraged or have moments when I want to quit and have gone ahead to do just that. Quit. Quit on me. Initially, I was going to call this post dealing with failure. Because it is what I consider it to be. I want to, however, insist that this is not some sad situation, feel sorry post. At first, I threw myself a pity party but then it was time to get up and do something. It is exactly this, dealing with the failure.

I deal with this part of my life just like I deal with other things. I look at it from as many angles as I can; decipher what the issues are and what I can do to correct them. This is why it is important to have a good supporting network around you, for that I will always be grateful to God for. Showing vulnerability doesn’t come easy to me and so choosing to share this on my blog has me slightly anxious.

There is a part of my job that requires me to remain as physically fit as possible. I am not where I want to be (but I am not where I used to be). I always take part in all PT (Physical Training) sessions and I can confidently tell you I am never the first, most times you can find me at the back, but I will be there and won’t stop till I’m done. This is not necessarily bad, I am there, I show up, I try. And I think to myself kudos to you girl, there are people hiding in their room, and you have shown up even though you didn’t have to. But as I look back and truly think about this, there is no point in showing up to lag behind. Yes, I showed up, But if I am going to show up, even if I can’t be at the front because these small legs of mine can only move so fast, then I sure as anything has no place at the back either. Heads, not tails.

What prompted this post? I have been training a while for something that I have failed at for almost two years, and quit, then tried, then failed then quit and you must get the gist now. After the third fail, I said no more, I am done, this is painful and I won’t do it again. In some ways, this has put a part of my life at a standstill. It is a bridge that I have to cross. But it is not all bad news, last week I passed the first hurdle (it was a retest) and during the whole two hours all that was in my mind was ignore the pain, you will have your bikini body this summer, eeehh a girl has to have dreams. Along this was I can, I must, I will.

I would like to tell you it was easier the second time around, mentally I started ok, but there were points during this test, whereby physically and mentally I had seriously push myself. At the last 10 minutes, I began to really struggle, I didn’t think I could make it, I was lagging behind and had about five to 10 meters to catch up; which now sat on my bed, writing this post seems so minuscule, but then it felt as though it was a gap I was never going to close. After a warning to get myself together and get to the front and finish with the rest of the squad, I truly forgot the pain, realising that if I didn’t, I would have to do this whole two hours again.

This brings me to the end of this post. I know its a lengthy one, but hey there was not one last week, so bare with your girl.

In the end, I said, “one day I will be fit enough to not struggle so much” to which my friend to me “no one day you will believe in yourself”. That brought me back to what I am always trying to get across in my post, its all about mindset. You never stop developing and training your mind to believe that you can. That is something that I was reminded of last Wednesday and hope that this post does the same.

“When something goes wrong in your life. Just Yell. “PLOT TWIST” and move on”.