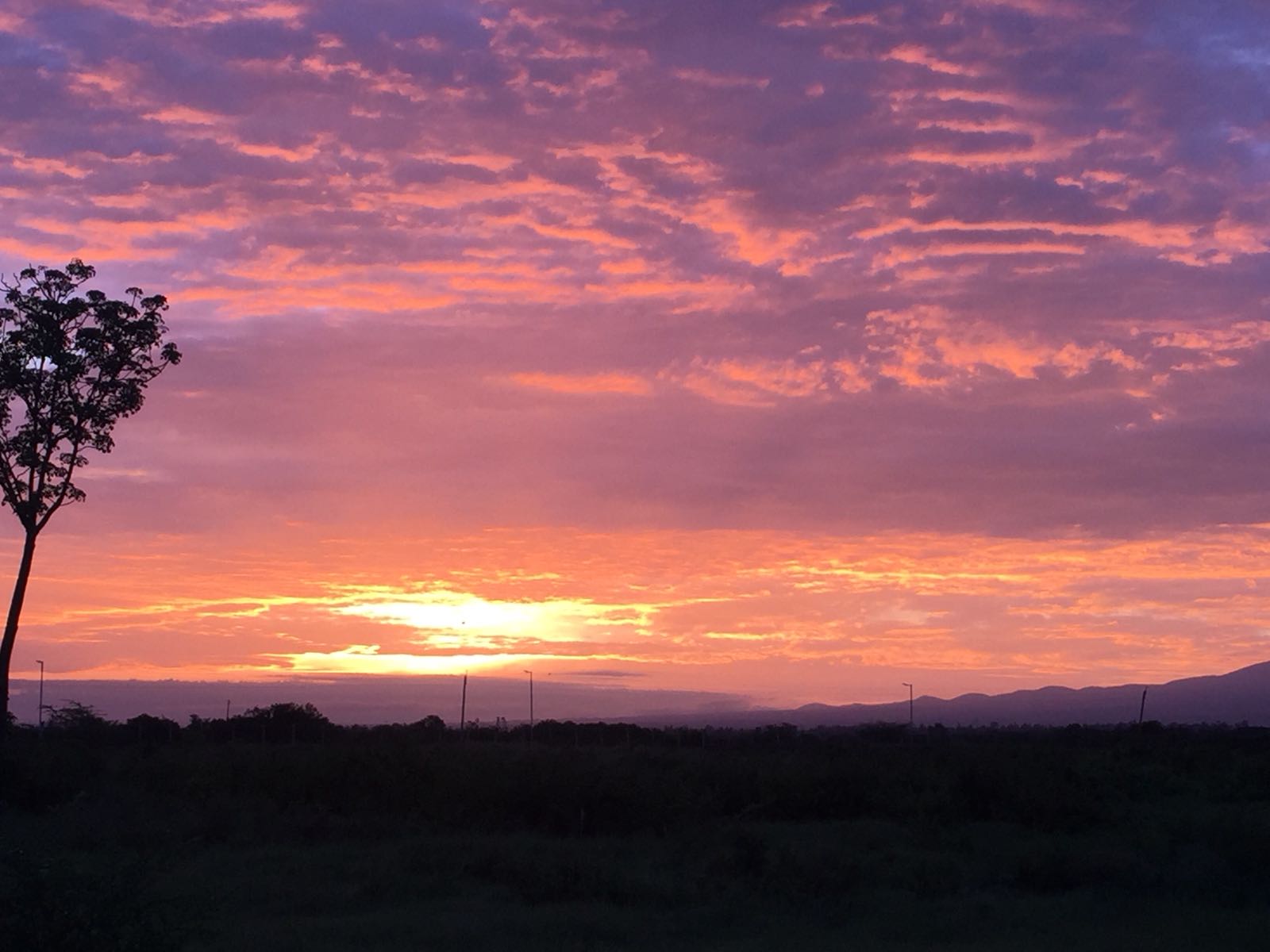 I stare at my laptop in front of me. After three hours, I was hoping for inspiration to flood in to create a long overdue short story. Covered by the mosquito net, as I sit on my bed; listening to the sound of the rain on the horrendous metal roof. Why and how were metal roofs considered a good idea? Whenever it rains like today, it reflects the sound so loud it is hard to hear my music playing on full blast. However, the sound of the rain that was not my only distraction. I am distracted by the conversation with the stranger.

What I should be doing, is using this time a lot more effectively. I should be writing but the longer I leave it the harder it seems to be. The truth I keep playing back the conversation I had with the elderly woman today. I need to shut it out of my mind but I cannot. The conversation, the woman at the park, the hair at the back of my neck starts to rise and I shiver. I walked into the kitchen hoping that the time away from my screen will help clear my mind.

But why would she say that to me? I had never met her and yet she spoke to me like she had known me her whole life. It’s strange, but maybe not strange at all. Most of the people assume I’m a local until they realise I don’t speak Swahili. I’m rambling I know but maybe it will be better if I start from the beginning. Actually, I will write this down, after all, it could be the beginning of something. It could be the short story I need to write for my editor.

It was like any other morning in the town of Isiolo. The weather was hot and the sun rose with the assurance of a hot summer day. I jumped out bed as soon as my alarm went off.  I had to do this before I snoozed my alarm. The horror of turning up late to the first day of my new Job had not left me yet. I was finally where I had always wanted to be, doing my dream job. I wrote short fictional stories for the popular magazine GEO. And as a peck, I had been given the chance to travel to Kenya, to explore and inspire a story. This would hopefully lead me to write and sell my own book one day. Despite what my mother thought, I didn’t have to write on the popular and trending topics of fantasy and Sci-Fi for my writing to be acknowledged. I was happy. I am happy. Everything is falling into place. Slowly but surely.

I put on the gym clothes that I had laid out the night before and headed out of the door for my morning run. The run was the same really. I run to the dam which I used as my three-mile marking point and then turned around to head back home to my apartment. The rain from the previous night had blocked my usual return back to my apartment and I decided to take a shortcut through the park to head back. That’s when I saw her. It was not weird to see an elderly woman up at this time in the morning. One thing that I had realised at my time here was that the Kenyans were early morning risers. What caught my eye and drew my attention was at the stillness in which she sat and watched the sunrise.  It was really breath-taking, the sunrise. As I approached cautiously, she turned to me and smiled morning. It felt rude to carry on past her so I stopped to greet her;

“Habari” we greeted each other.

Elderly woman looking back at the sunrise: It is beautiful isn’t it?

Elderly woman: “I notice you like to run every morning, maybe next time you should walk, take your time to see what is around you, you know enjoy it more”

I smiled curiously, I hadn’t seen her before on my morning runs “I will be sure to do more of that”.  For some strange reason I was rooted to the spot and as if reading my mind, she shifted off the bench and tapped the space next to her, indicating for me to sit down. After a couple of minutes of silence, I felt her staring intently at me so I looked back at her and awkwardly smiled.

“The best way to live, really live your life to the fullest, is to spent time with those who are dying”, she said. I frowned; how could that be so?  what was the likelihood that spending time with death inspires one to live?

She smiled at me as if my lack of understanding was endearing but also her eyes brightened as she put her right hand on her chest and her left hand on mine. She continued on almost as if I had not interrupted with a question;

“I worked my whole life as a nurse and I spent time with a lot of people on their way to death’s door. In their eyes, I saw the well-nourished regret, when they realised that in the end, nothing held them back from achieving their dreams but themselves”. She smiled again with a little tear in her eyes this time and returned her focus back to the morning rising sun. I take in the slight wrinkle in her face, slightly withered by the sun and wonder, did she have any well-nourished regrets? I sit there with her hand on mine and we watch the sunrise to its full glory.

Thandi! Thandi! I hear my name being called. Confused I turn my head to the sound of the voice calling my name and realise it is my roommate. My alarm blares angrily and I fumble to turn it off. I blink and force my eyes open to see my laid out gym clothes on the old bedside table, ready for this morning’s run.